How to reduce greenhouse gas emissions on farm 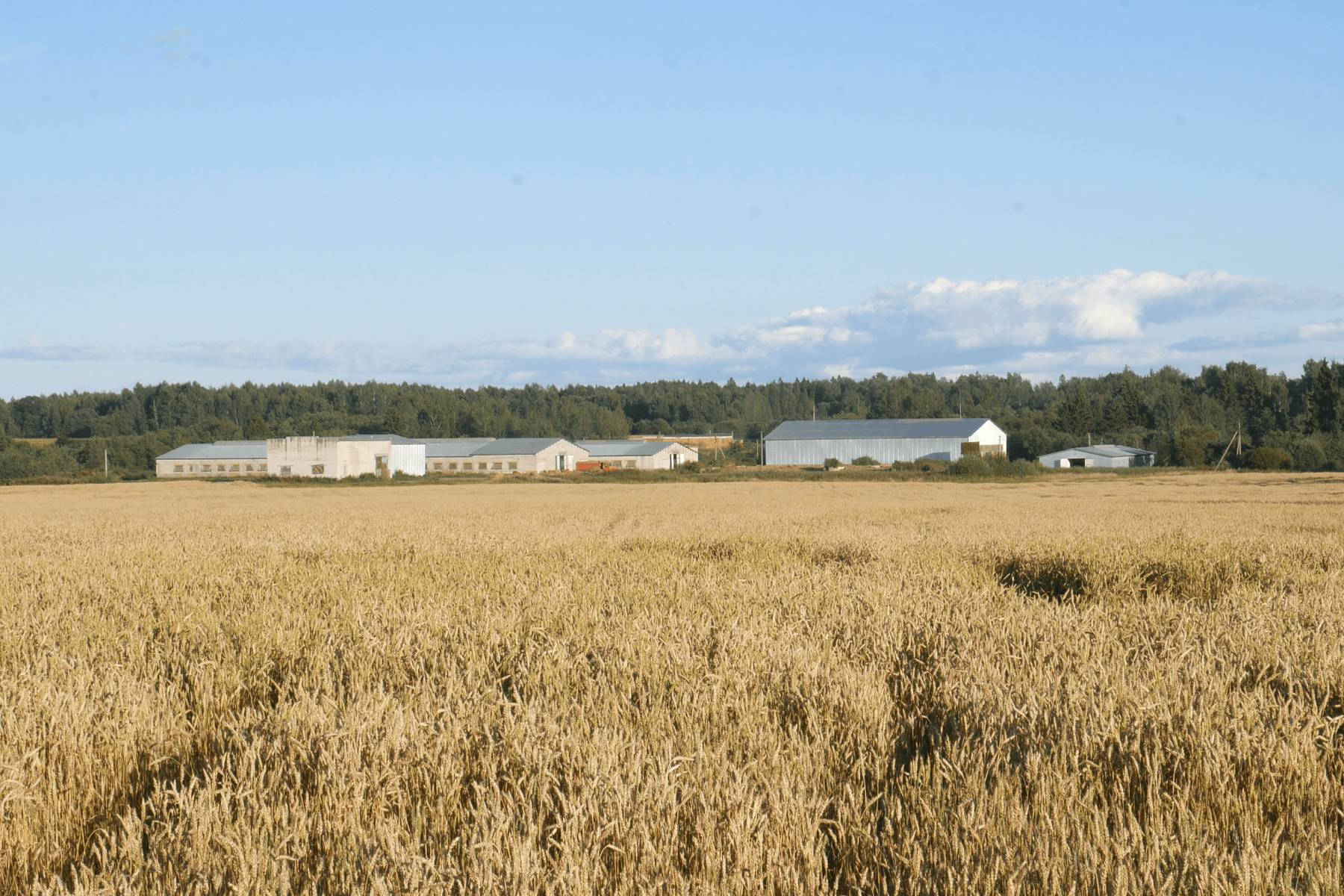 Dairy products are essential for good human nutrition. Man gets calcium from milk, iron from beef, both products contain animal protein and other nutrients.

Despite these benefits for humans, dairy farming is one of the most significant sources of greenhouse gases that contribute to global warming: carbon dioxide, nitric oxide, and methane.

Livestock production accounts for more greenhouse gases than cars, airplanes, and all other types of transport combined - 14.5% of the total mass, or about 9% of carbon dioxide CO₂, 65% of nitrogen oxide N₂O and 35-40% of methane CH₄. It is methane that contributes to global warming more than other gases. In the calculation for 5 years, it remains in the atmosphere 100 times more heat than carbon dioxide.

With an increase in livestock and milk production, the contribution of dairy farming will also increase and could potentially reach 49% of the emissions needed to raise temperatures by 1.5 degrees.

Where do greenhouse gases come from

Cows emit so much gas and, in particular, methane, due to the peculiarities of digestion. In the process of digestion of abundant, mainly vegetable, food, side gases are formed: hydrogen and carbon dioxide, which, under the influence of microorganisms, combine into methane and are thrown out with belching and digestive gases.

Farmers often buy low-quality feed mixtures and additives to reduce costs. The poorer quality food the cows are fed, the higher the rates of indigestion and flatulence. Another reason for poor-quality nutrition is spoiled silage, which we recently wrote about in an article.

On top of that, forests are being cut down to increase the grazing area for cows, which absorb gas from the atmosphere. It turns out that there are more cows, and the consequences of their activities are not eliminated.

How to reduce greenhouse gas emissions

In New Zealand, a study was conducted from 2010 to 2018, according to which the carbon footprint of milk produced was approximately the same on farms, but slightly higher in the northern regions, which was associated with lower milk yield per cow. Thus, on productive farms, milk had a 15% lower carbon footprint.

During the study, it was noted that the carbon footprint increased when there was a drought, and forage in the pastures was less available.

Dairy Production Analytics is a digital twin of dairy products that works in several ways to reduce greenhouse gas emissions.

If you want to know more about the digital twin of dairy production, to make the farm more efficient and safer for the atmosphere, write to us at info@smart4agro.ru or leave a request on the website.