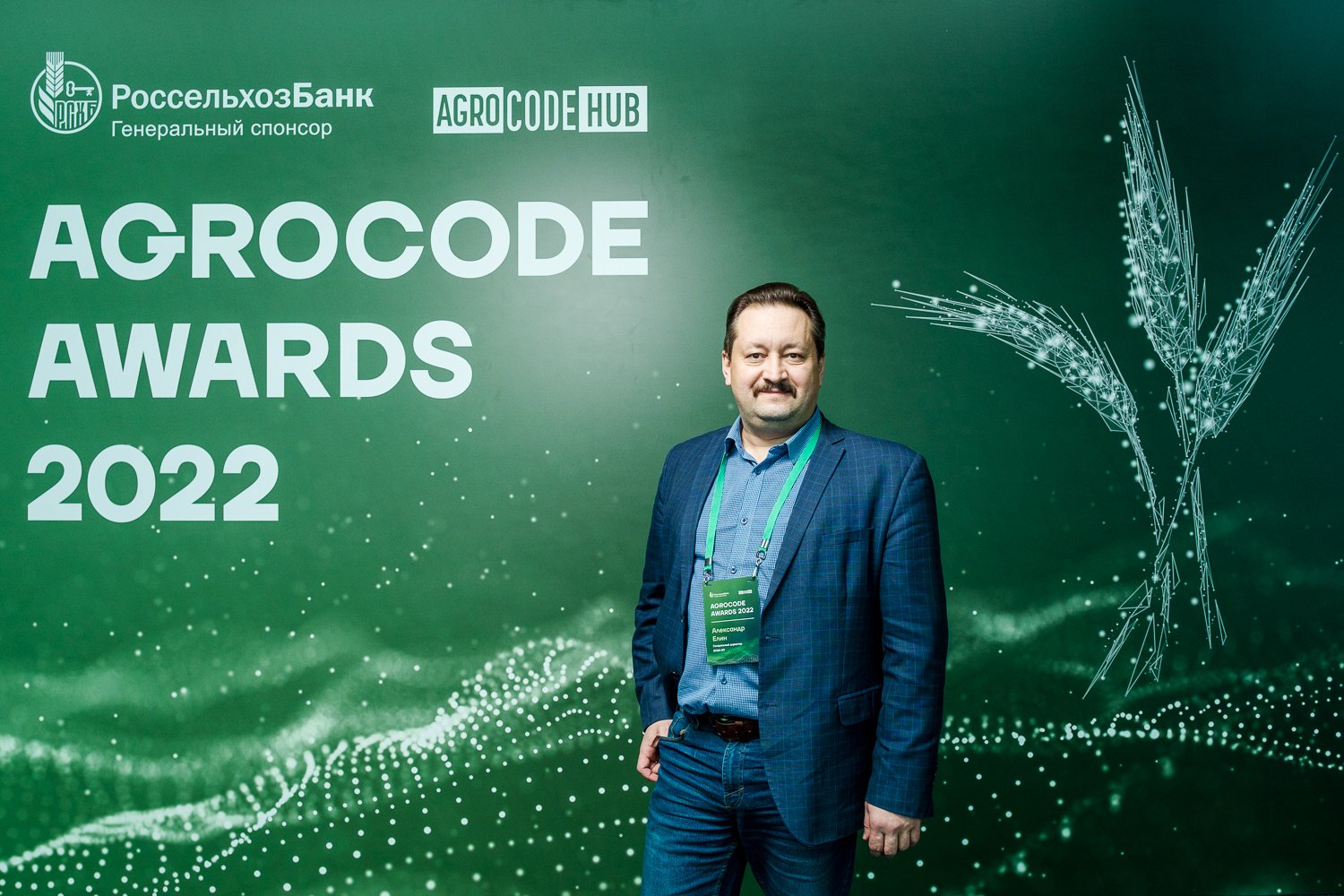 On December 15, 2022, Rosselkhozbank JSC and the AgroCode Hub community held the second All-Russian agrotech award AgroCode Awards 2022, which was attended by developers of innovative solutions for agriculture.

ALAN-IT made it to the final of the award with its solutions in two categories - "Digitalization of the Year" and "Leader of the Year".

In the "Digitalization of the Year" nomination, Alexander Elin, ALAN-IT CEO, presented a case on the implementation of a digital twin of dairy production based on the Dairy Production Analytics analytical service at Borodulinskoye LLC. Borodulinskoye LLC has achieved impressive results over the year and continues to develop, including using the most advanced technologies in agriculture.

In the "Leader of the Year" nomination, Alexander Elin spoke about seven years of experience in creating solutions for smart agriculture - the Smart4Agro platform, active cooperation with students from various universities and promoting the idea of digitalization of agriculture. 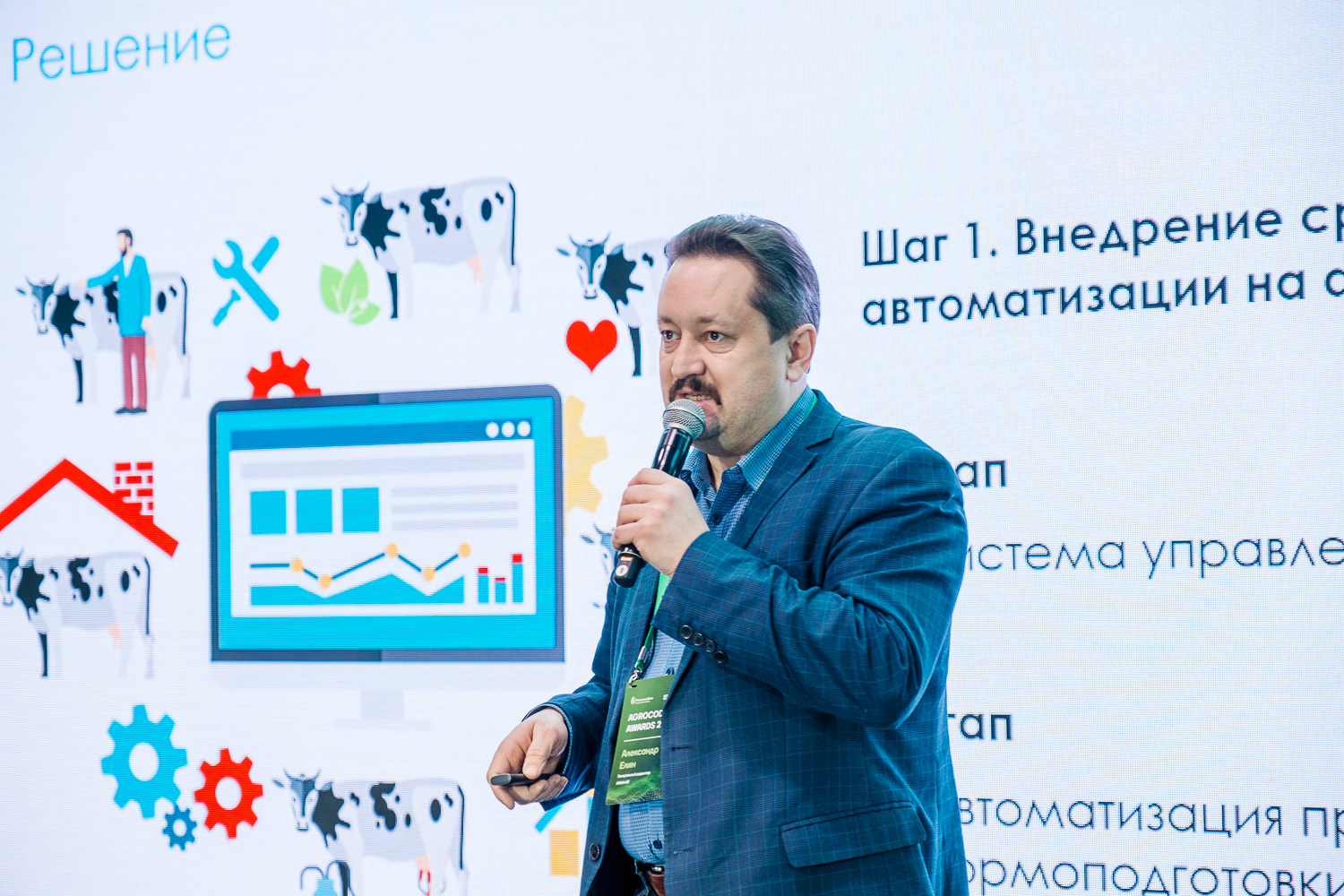 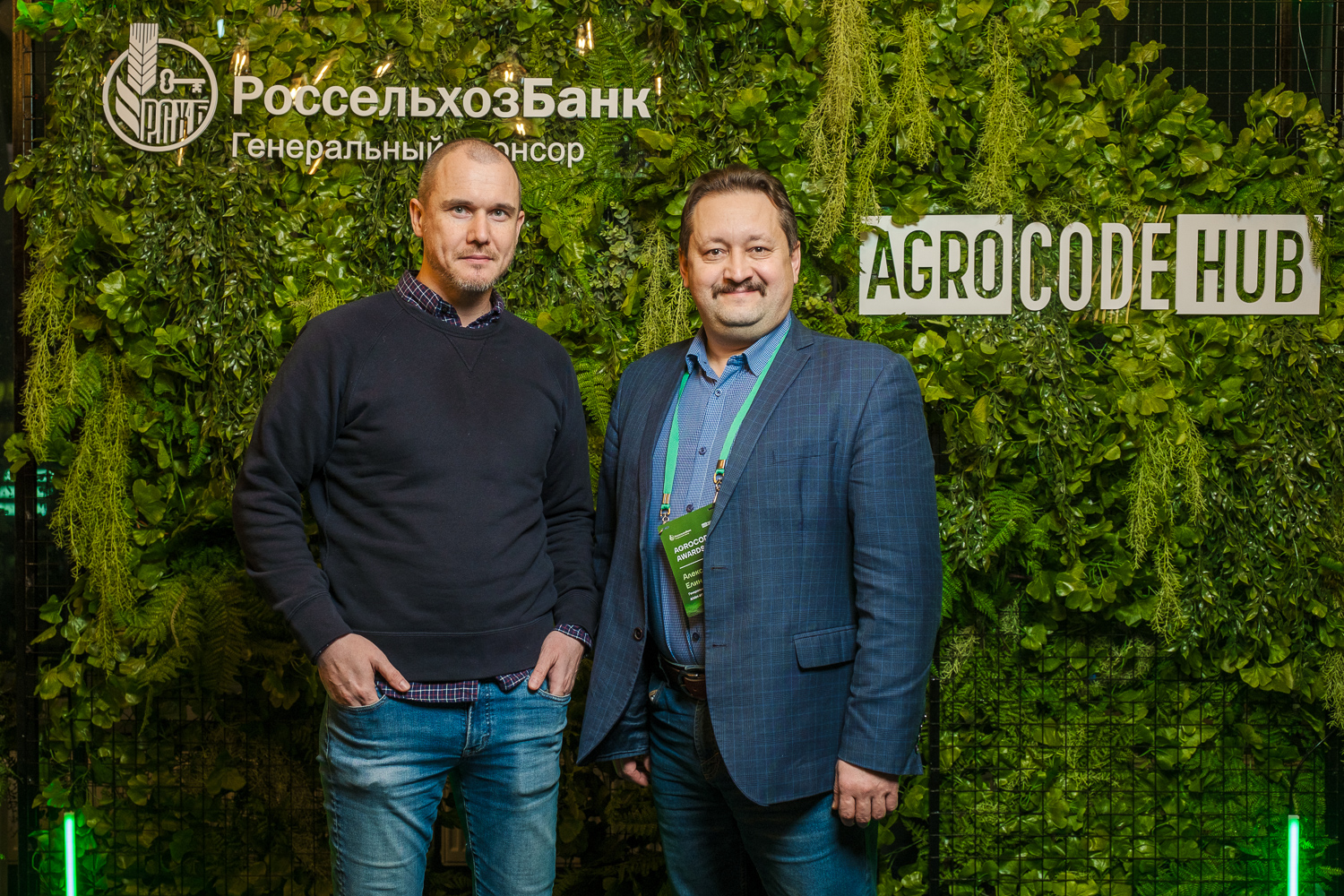