Culling animals in the herd 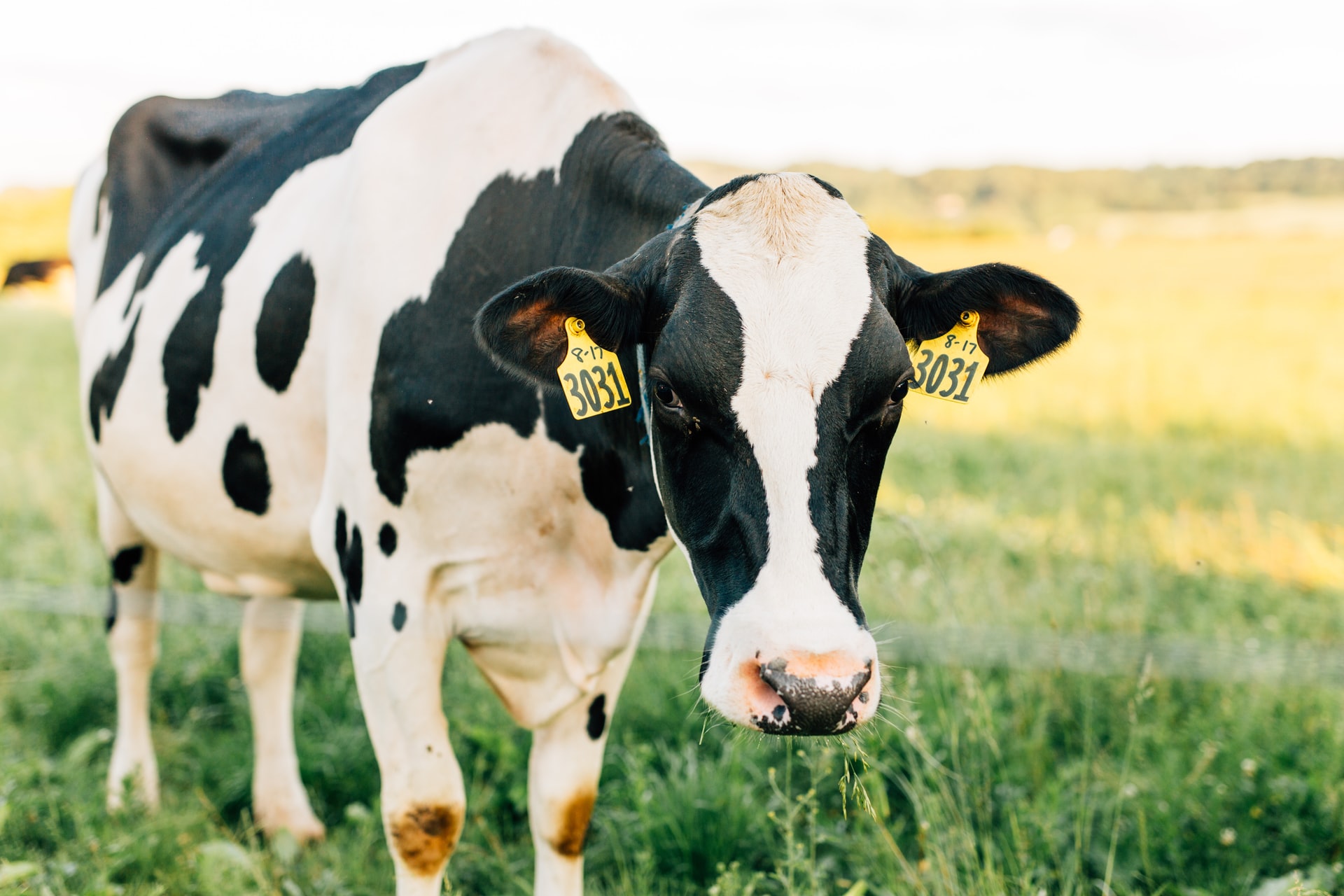 Culling of animals can be divided into three main stages - culling of young stock, culling of heifers and culling of the main herd.

If our farm is 100% full of the main herd, then the percentage of culling of cows can be roughly represented in the following format:

It is clear that this is a very primitive and rough estimate and the rejection rate depends on many factors. Here's an example from our partner's farm audit report:

“For 2020, according to data from the DC305 program, the rejection rate was 45%, incl. first-calf heifers 27% of retired animals, however, the introduction of heifers was only 30%. Thus, in 2020, there was a decrease in the livestock of the main herd, which led to economic losses. The maximum herd culling rate should not exceed the heifers input rates for the current year. Serious attention should be paid to the age of the retired animals in lactations. At the moment, the average age of abandoned animals was only 2.4 lactations, which confirms the level of culling of the main herd and indicates the low economic efficiency of using animals. Disposal of animals of the first lactation indicates the low efficiency of veterinary and zootechnical protocols ”.

The report points out the seemingly obvious things, but nevertheless, this is a common problem for many farmers. This situation is especially evident in farms with a dairy livestock of 800-1000 cows.

Of course, the main task facing such farms is the normalization of business processes on the farm, putting in order the work with animals, regulation and strict adherence to veterinary and zootechnical protocols.

But now we would like to discuss two basic practical approaches to culling, to defining criteria for culling. The first approach is zootechnical and veterinary, based on culling according to formal criteria. The second approach is an economic one, which prioritizes purely economic principles, principles of efficiency. Let's break down some of the criteria from these two culling techniques.

Zootechnical and veterinary approach. The procedure for selecting animals for culling takes into account the following parameters, which are the basis for culling:

As you can see, in the zootechnical and veterinary approach, they also rely on economic indicators, but they are not predominant.

An economic approach. It focuses on the economy, efficiency and feasibility of further keeping the cow in the main herd, and in the economics of calculation is based on the following principles and indicators:

The result of the economic approach should be a substantiation of the culling, which makes it possible to determine its economic feasibility. Under such conditions, with such and such a culling of cows, the company's revenue / profit will be so much, and with such and such - so much (less or more). Moreover, this calculation must be carried out not only for milk, but also taking into account the indicators for meat. The economic approach is also based on zootechnical and veterinary indicators for culling, but it is the economy that prevails in it.

What should we get as a result? Removing the cow or leaving the heifer? This is the main problem that needs to be solved by culling. For example, in some countries, the culling rate is 37-40%, that is, two, maximum three lactations are the norm. Efficiency comes first - this is the motto of this approach!

The Dairy Production Analytics service has all the necessary data for a livestock specialist to cull herds, but we are now working on creating reports with automatic culling taking into account certain parameters. After the release of such a report and testing it on the clients of the Service, we will share the results.

What methods and parameters does your farm use for culling? Which approach prevails in you - zootechnical-veterinary or economic, or some combination of the above factors or parameters, and not only them? Share your comments on our social networks, or write to us at info@smart4agro.ru. We will be very grateful to you!