Automation as a basis for analytics 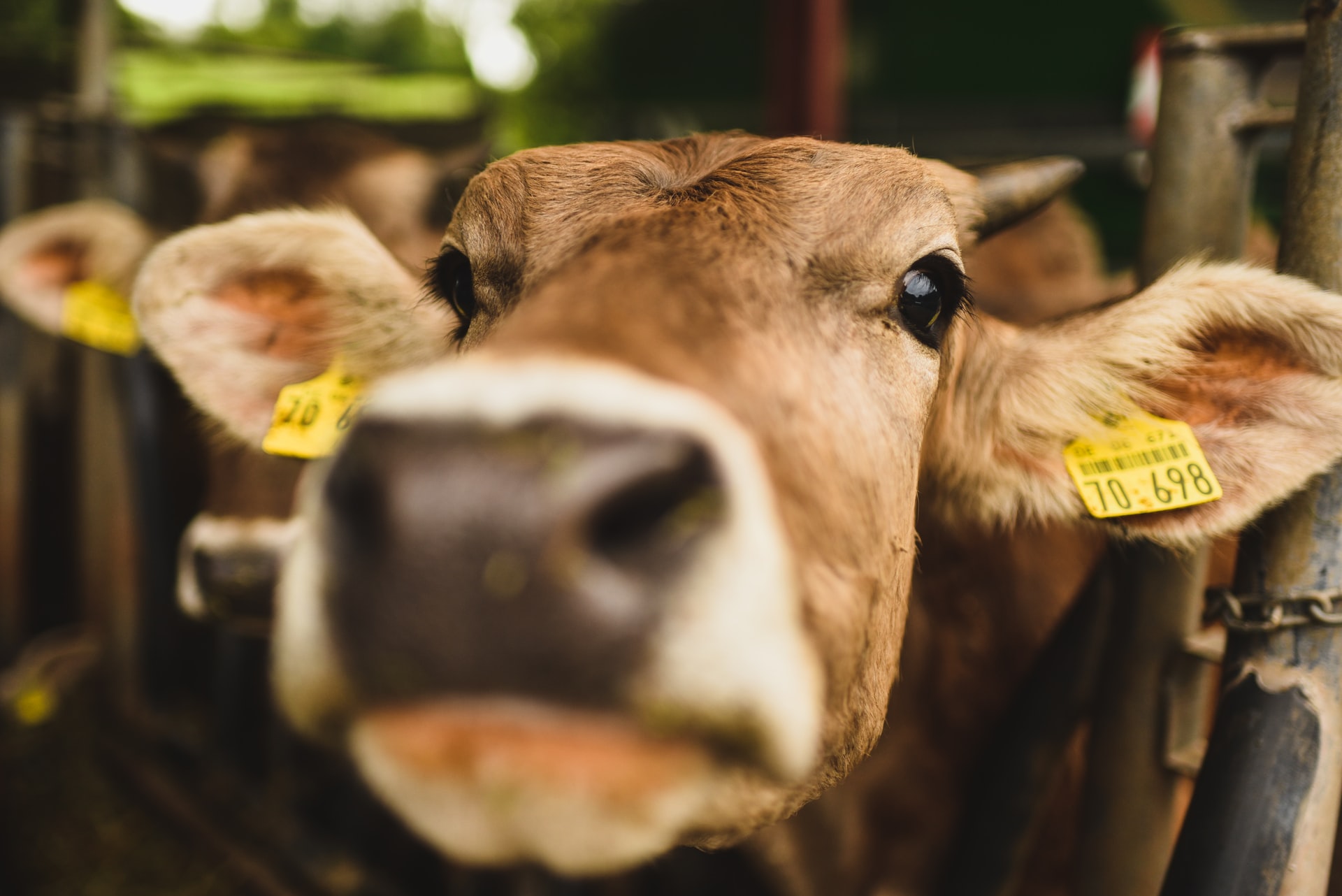 In this article, we would like to touch upon an important aspect related to production, processes, regulations, which, unfortunately, is sometimes overlooked by the owners and managers of dairy farms. We are talking about automation systems and the data that these systems enter and in which they are processed. Probably, it is already difficult to imagine a modern farm, which does not have a herd management system, milking parlors, personnel, feed production, feed preparation and feed distribution. Some processes on the farm are simply impossible without such automation systems, but the presence of these systems does not guarantee the efficiency of the farm and the expected production results.

Based on the data on the audit of farms by the specialists of our Dairy Production Analytics service and our partners in different countries, we see the following issues in this matter: 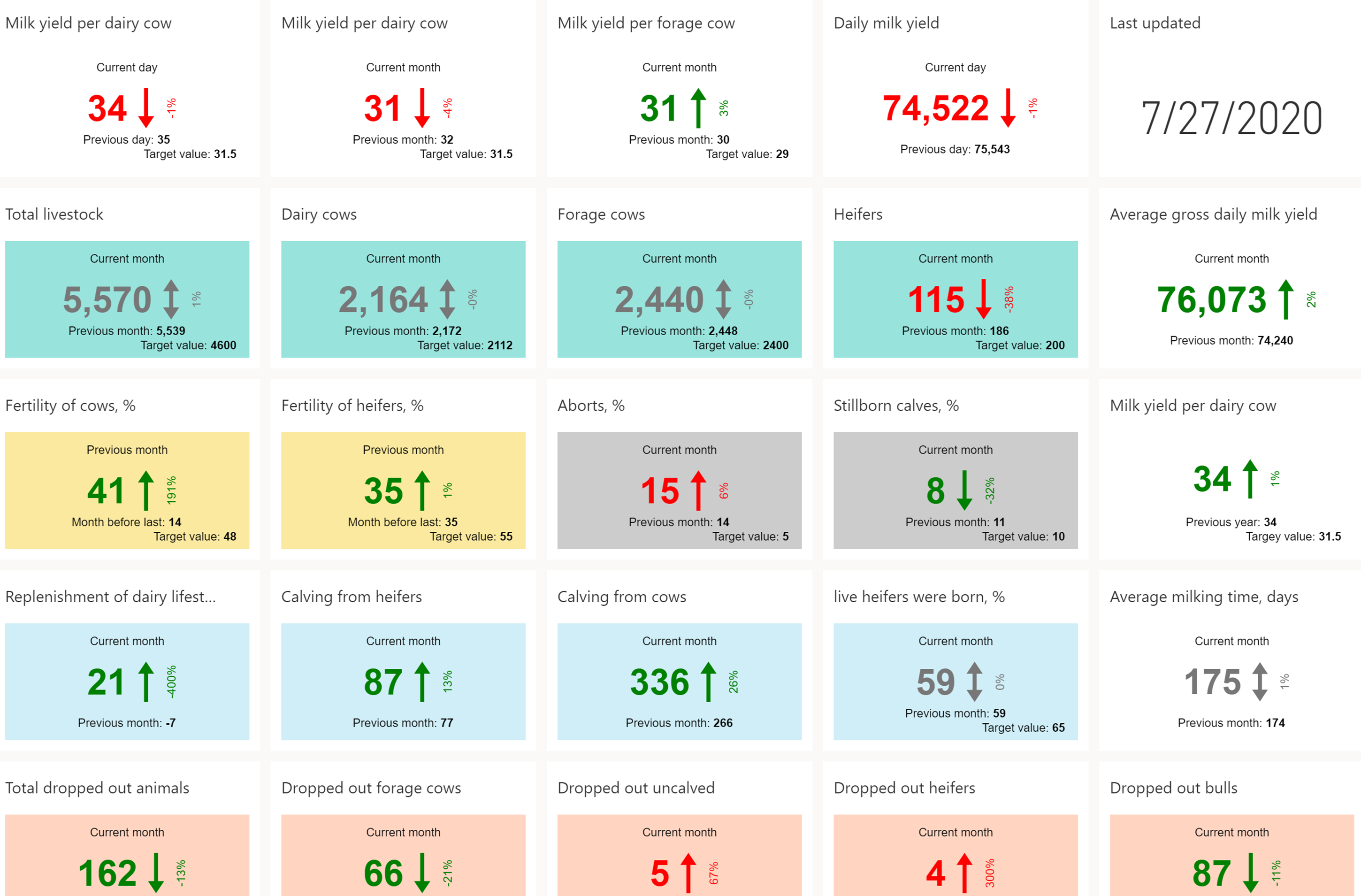 In turn, the lack of reliable data leads to a lack of control over key indicators on the farm. Here is a set of such indicators:

But there are also specific critical indicators, monitoring of which is especially important:

This is not a complete list of key indicators. Obviously, without the proper level of automation and data quality, we cannot control these indicators, especially in farms with large (more than 500 heads) livestock.

The Dairy Production Analytics service cannot work without data from farm automation systems, but even if such data is available, its quality and completeness is critical for us. If we analyze and systematize the mess, we will have a systematic mess, the analysis of which is useless, and, moreover, harmful.

Therefore, the main task, without which it is impossible to increase the efficiency of the farm, for us, our partners and clients, is to improve the quality of data, train personnel, develop and apply regulations. Such tasks are identified in the framework of audits conducted by us and our partners. And this is not only an audit of automation systems and data from them, but also an audit of production processes directly on the farm. And in the following articles, we will analyze specific examples of violations of regulations, incorrect work of personnel, which are often found in dairy production.