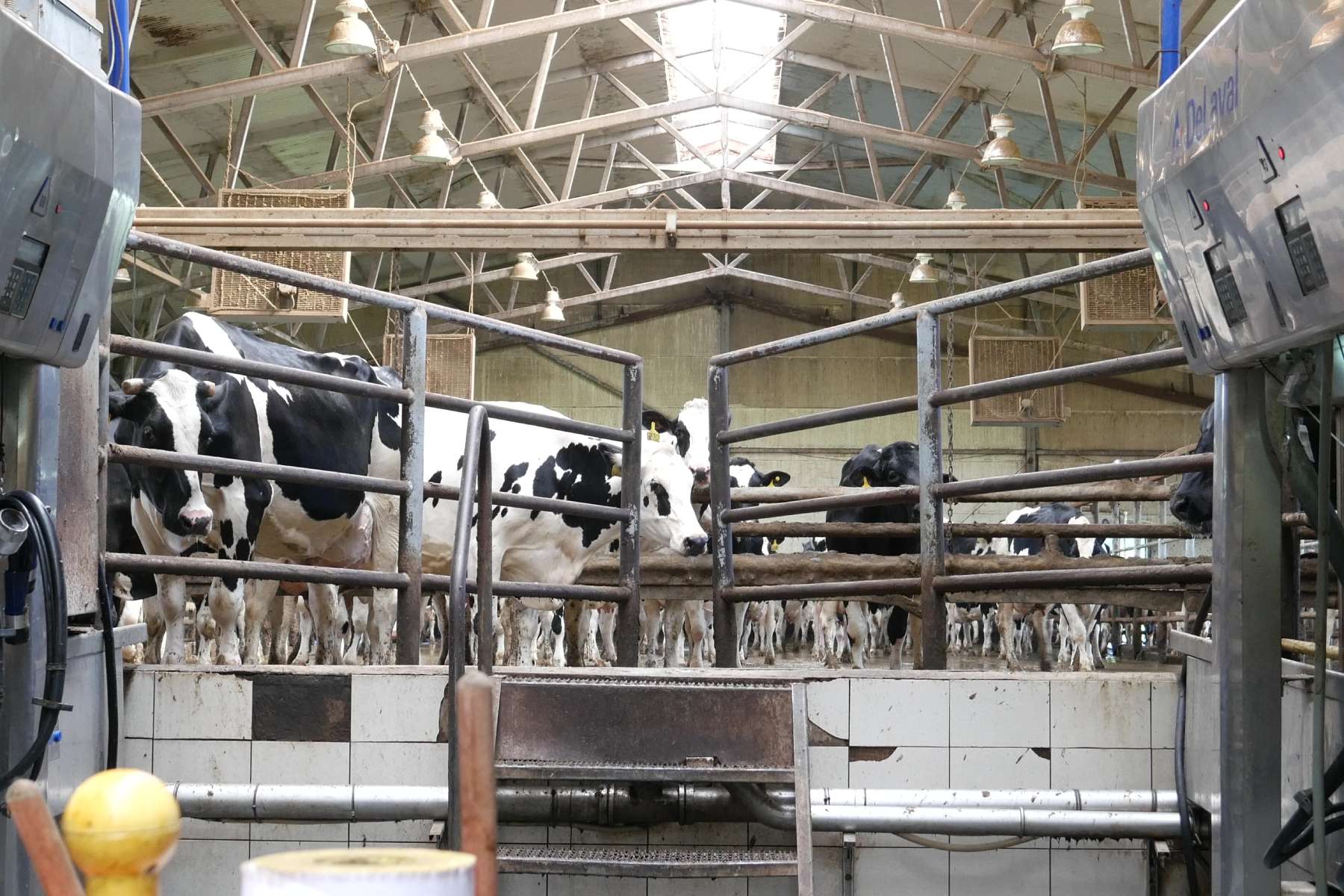 According to UN FAO, the United Nations Food and Agriculture Organization, Russia is still among the countries with the highest milk shortages. At the same time, Russian producers are actively engaged in the export of milk in accordance with the federal project "Export of agricultural products" (included in the national project "International Cooperation and Export"). At the same time, the Accounts Chamber sees risks in increasing exports, since the planned indicators of the Russian Food Security Doctrine on milk and dairy products have not been implemented since 2017.

What are the possible solutions to this problem? The restriction of exports, but it will be disadvantageous for producers and for the economy as a whole. Then there is another scenario that would suit everyone: an increase in milk production while reducing cost.

Using the old methods of organizing milk production, this scenario is not very feasible. However, using modern technologies, such as the Internet of things, Artificial Intelligence, Big Data, you can not only predict the necessary production volumes, but also identify the factors that will achieve the desired volumes. Modern technologies are understood as the digitalization of agriculture, and not its automation, which is essentially a transitional stage.

There are many offers on the market for the dairy industry: herd management systems, automated cooling systems, milking parlors, feed mixers and feeders, and so on. But none of these solutions can offer an integrated approach that would give a complete picture of the production process, does not increase the time of personnel for data analysis and the selection of the right work scenarios. In addition, during the production process it is necessary to monitor the health of animals (it is known that sick animals bring less milk and increase the cost of veterinary medicine), nutrition and the necessary conditions of detention (prompt response to cold / heat, notification of personnel about the risks and necessary actions). This situation is aggravated in large agricultural holdings, because each farm uses its own systems, which are often incompatible with each other, which complicates the exchange of experience and obtaining summary data on the entire production.

Therefore, in 2016, ALAN-IT started developing digital counterparts for agriculture, and in 2018, it commissioned the Dairy Production Analytics (DPA) service in the first farm.

DPA is a service created to increase the efficiency of dairy production with the ability to predict herd reproduction, milk production and animal diseases for 1-2 years or more. The service combines data from internal systems and external sources, statistical data, economic indicators, data on personnel, laboratory data.

One and a half years of operation of the service in various farms showed a steady increase in milk production in the reference farm by 1.75 - 2 kg per day per dairy cow, as well as significant savings in feed due to a properly selected diet depending on weather conditions.

Thus, the introduction of the DPA service nationwide will make it possible to fulfill and even exceed the target indicators specified in the Russian Food Security Doctrine on milk and dairy products.