Mastitis on a farm, why is it scary for an investor 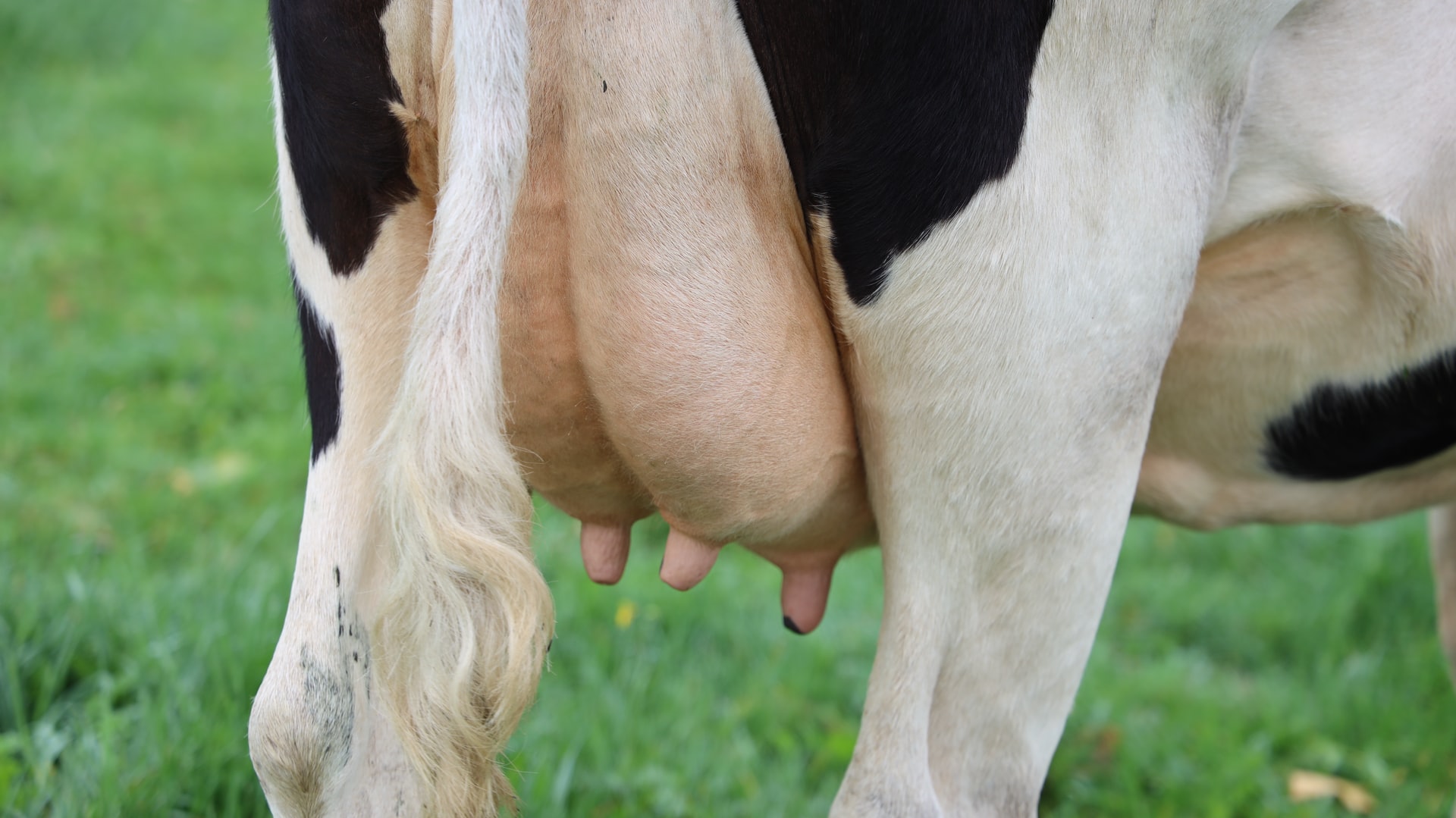 The high intensification of dairy production at modern complexes simultaneously leads to a high load on animals, reducing their resistance to various diseases. One of the main types of diseases that directly affect the productivity of the animal is mastitis.

Mastitis is a disease of the mammary glands, the causes of which are various pathogens: staphylococci, streptococci, Escherichia coli and some other pathogens. In a healthy state, the animal is able to resist the disease, but in the case of a high load, this ability is reduced. The main causes of mastitis are climatic and sanitary reasons, such as lack of milking hygiene by milkmaids, poor udder preparation before milking, dirty milking equipment. In addition, there are also reasons associated with the violation of zootechnical regulations, for example, poor milking after calving, a violation of the process of ending the lactation period when animals are taken to the dead wood. Also, various concomitant diseases, endometritis, complications after calving, retention of the placenta and other diseases have a great influence. There are also reasons associated with mechanical damage, teat or udder injuries, and reasons associated with feeding animals.

According to the type of pathogens and symptoms, we can distinguish purulent and serous mastitis, infectious and hemorrhagic, as well as fibrinous and catarrhal.

We will not talk more about mastitis, causes and methods of treatment in this article, but we will talk about this problem from the point of view of the impact of mastitis on the efficiency of dairy production in general, and on the return on investment, in particular.

An investor who invests in the acquisition or construction of a new dairy complex expects a return on investment as part of the investment program. Often, when investing in dairy production, funds from credit organizations are attracted, and the owner of the farm guarantees the return of credit funds with his property obligations. Both the investor and the credit institution expect the return of the invested funds within the estimated time frame and the transition of the project to payback and profit. And any factor that was not taken into account in the investment program contributes to changing these terms. Moreover, in some cases, these changes are dramatic. In this case, the credit institution initiates the bankruptcy procedure of the enterprise to return its funds, and the investor not only loses this enterprise, but often also loses the loan security. Even in the case of investing own funds, the owner of the enterprise may lose them, and the enterprise itself may be closed. Therefore, the main task of any owner is the organization of a controlled production process aimed at making a profit.

As part of the process of dairy production, the main means of production are animals. As you know, each means of production has its own cost and its own payback period. Of course, the situation with the payback periods of animals on each particular farm may differ, but on average, such a payback period ranges from 2.3 to 2.8 lactations. That is, a cow, in order to recoup the funds invested in it for growing from a heifer to a heifer and a cow, must give milk on average for the herd of at least 2.5 lactations. Any factors that reduce the quality of lactation lead to an increase in these periods. Only after the animal pays off, the investor can expect a profit.

If an animal becomes ill with mastitis during lactation, this not only increases the payback period of the cow, but may also contribute to the risk of culling the animal from the herd. And this is a direct loss, and the higher the rejection rate, the greater the loss of the enterprise, the higher the risk for the investor to lose the invested funds. That is, the company not only suffers direct losses from a decrease in revenue from the sale of milk, but also losses associated with a shortage of this milk in the future. I'm not talking about the fact that animals that have become ill with mastitis often reduce their milk yield after recovery, regarding the dynamics of their lactation curve.

The first task of the owner is to organize the process of reducing the costs of premature culling of animals. Only a clear understanding of the importance of this task and the direction of all efforts to reduce this risk factor will lead to the implementation of the investment plan. And this is already a set of measures affecting all areas of management and production, which needs the introduction of various automation tools. This includes automation of the process of herd management, milking, feed preparation and distribution, personnel, etc. All these automation systems generate a huge amount of information, the competent use of which can allow the owner and manager of the farm to concentrate on solving the strategic problem - making a profit. But no manager is able to manage this information at the level of automation directly. At this level, specialists responsible for certain areas work. This process can be put at the service of the manager only under the condition of digitalization, that is, the collection and automated analysis of the entire amount of information aimed at developing the right management decisions.

Since Dairy Production Analytics is a digital service that accumulates the values ​​and parameters of both individual animals and the entire herd, we have a digital vision of the entire economics of the process. We record a high percentage of culling of animals in some farms, not even at the level of cows, but at the level of heifers and heifers. For example, in one farm, out of 37 animals culled in November 2021, 16 animals were in the “zero lactation” group, that is, heifers and heifers, and of these, 13 animals were culled for the reason “Reproduction”. Total, 43% of heifers and heifers from the total number of animals. And at the end of the year, the culling of animals of "zero lactation" amounted to more than 18% of the total volume of the replacement herd.
Taking into account the animals of the first and second lactation, we have a culling rate of 32% percent. And one of the main reasons, according to the herd management system, is the cause of “Udder diseases and injuries”, which includes mastitis.

The above values ​​of the parameters for the culling of cows of the first, second and the beginning of the third lactation are similar to similar values ​​in other farms, and suggest that the problem has deeper roots than it seems at first glance. Most likely, the problem is related to the loss of the biological ability to adapt to the conditions of detention and production conditions, especially in the conditions of its intensification, which arose at an earlier stage, in periods from birth to three, maximum six months. Each animal has its own limit of resistance to the external environment and a constant bacterial load. When the biology of an animal begins to "diverge" from the conditions of production, the unit economy of the animal becomes unprofitable. We observe in other farms that after a certain level of biological resistance decline, measures to support the animal are not economically viable. This is 30-35% of the animals, which eventually bring the owner 70+% of the costs.

There is an interesting point, in those farms where a similar picture is observed, the bacterial load is poorly detected, udder bacterial diseases are not recorded in full, and various mastitis treatment regimens with different drugs can be used, which increases the resistance of bacteria to the effects of these drugs, but, most most importantly, milk from sick animals, or animals in which treatment is being carried out, is sometimes given to calves. Indeed, pasteurization and processing of such milk is sometimes carried out, although there are cases of violation of this process. In turn, this causes bacterial contamination and consumption of antibiotics found in such milk, which causes a decrease in the resistance of calves to future diseases and is a prerequisite for future ineffective treatment.

There is another observation, in such cases, insemination rates decrease, heifers are fertilized from the third or fifth attempt, which leads to a delay in the onset of pregnancy, additional costs for insemination and maintenance, and production losses. In addition, the percentage of abortions in such farms is growing.