One of the causes of lameness in cows 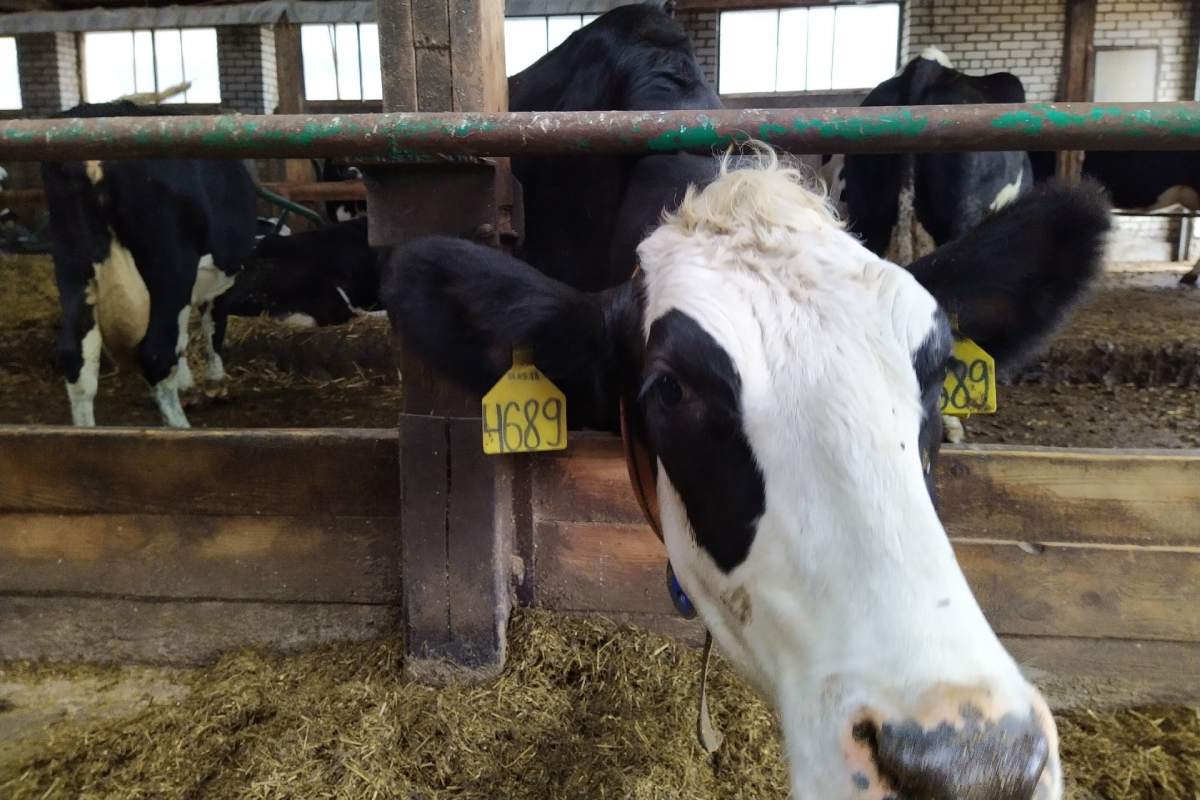 Hoof diseases are one of the most common causes of reduced productivity in dairy cows.

The hoof grows 5-8 mm per month. In the summer, when cows walk in the pasture and move a lot, the hoof changes little shape. From autumn to spring, when the animals are kept in stalls, the hoof does not wear off and grows back quickly.

The regrown part of the hoof is a dead epithelium that cracks quickly, so it must be removed in a timely manner. If you brush your hooves irregularly, you may experience the following problems:

The discomfort that cows experience with hoof disease affects more than just milk yield. Also, heifers with diseased hooves are 2-3 times more likely to have endometritis and mastitis, while sire bulls have less seed production.

To prevent losses, the farms carry out regular work to prevent lameness: regular hoof treatment, hoof baths, lameness treatment. However, it happens that if all measures are followed, the level of sick cows remains above the acceptable level.

The most common cause of high disease rates when properly cared for is improper hoof trimming. If the specialist cuts off too large a layer of the hoof, forms the wrong model, the cow also experiences discomfort and begins to lean on those legs that do not cause inconvenience, that is, limp. The cow becomes less active, eats worse, then milk yield decreases and other negative consequences arise, which we talked about above.

To make the connection between clipping and lameness, it is necessary to monitor the condition of the cow after the trimming procedure. If, within 14 days after trimming the hooves, the animal begins to limp, this is an indicator that the procedure was carried out incorrectly.

Dairy Production Analytics provides a report that allows you to establish the relationship between hoof trimming and cow lameness. On one screen, data is collected with the number of the animal, the date of trimming the hooves, the date when lameness was detected, the specialist who made the trimming and data on lactation.

Thus, the owner can see how many days have elapsed between trimming the hooves and the appearance of lameness and understand which employees are performing the trimming incorrectly. Dairy Production Analytics' hoof trimming report helps to reduce the percentage of cows with lameness on the farm, thus preventing economic losses and maintaining a consistently high milk yield.