Continued research into the effect of THI on milk yield 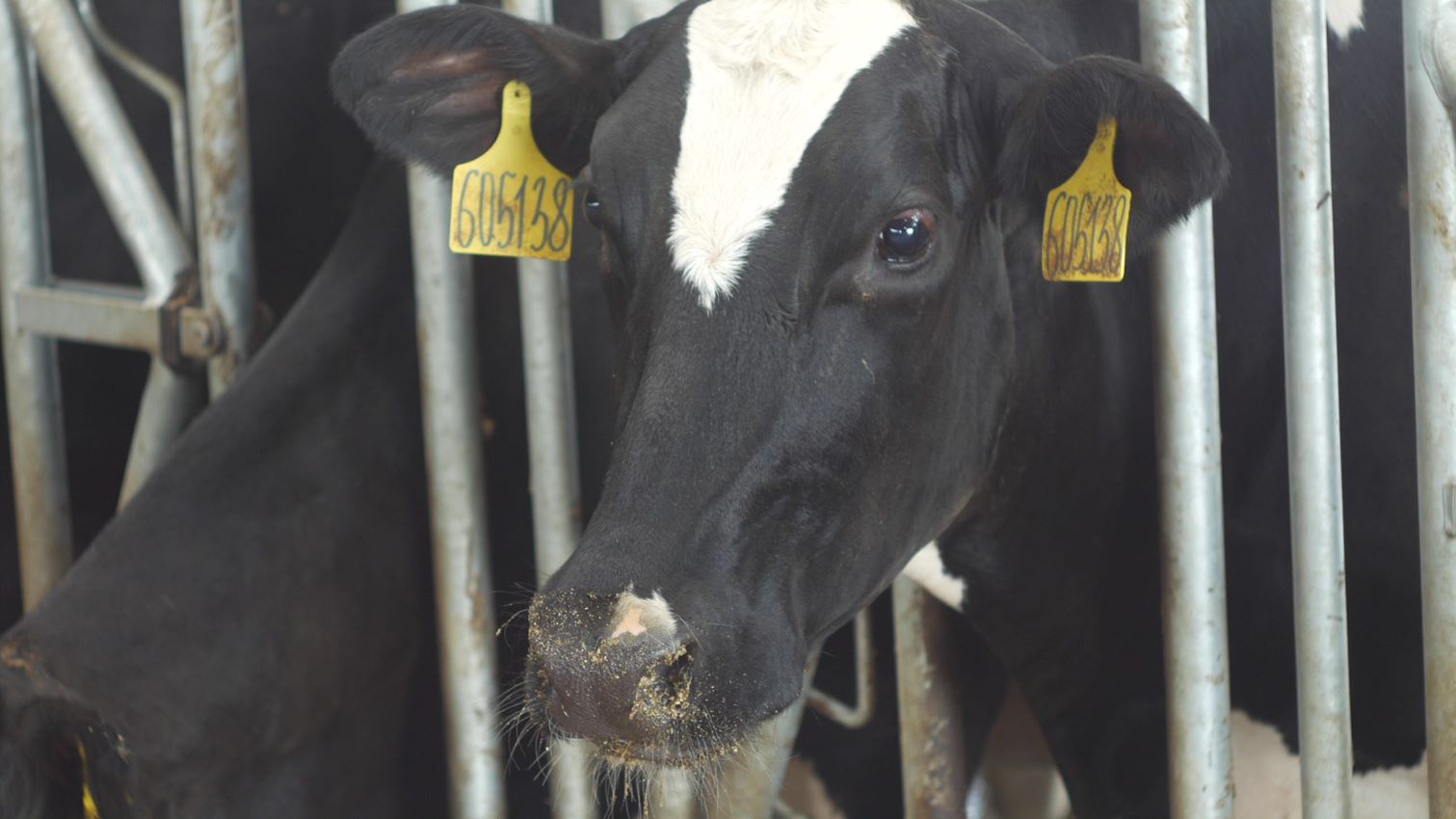 Let's continue our research on the effect of THI on milk yield. We settled on the fact that at normal THI values ​​(below 69), our client's milk yield per dairy cow should have reached the level of 25-26 kg. In reality, due to the THI values ​​reaching the values ​​corresponding to heat stress in cows (THI> = 73) milk yield was 22-23 kg having decreased at the moment after vaccination below 20 kg.

Based on the results of the study, the client was recommended to install a forced ventilation system in the barns, ventilators for blowing animals, and also to transfer some of the animals to a free barn, thereby reducing the humidity in the barns. Some of the recommendations were taken into account (dispersal of animals and increased ventilation), which made it possible to somewhat reduce the THI value. In particular, on July 15, the external THI value significantly exceeded the values ​​of the previous highs on July 9 and 10, but the THI in the barn on July 15 did not exceed the values ​​on July 9 and 10. Without the measures taken THI values ​​could have reached 85 which could lead to the death of some animals.

It should also be noted that during the extreme drop in milk yield on July 8-10 due to high THI values ​​in the barn (severe heat stress), the THI values ​​outside did not reach the level of heat stress, remaining in the zone of onset of heat stress. This is due to the significantly higher humidity inside the barn due to the physiological evaporation of moisture by the animals and the lack of effective ventilation. 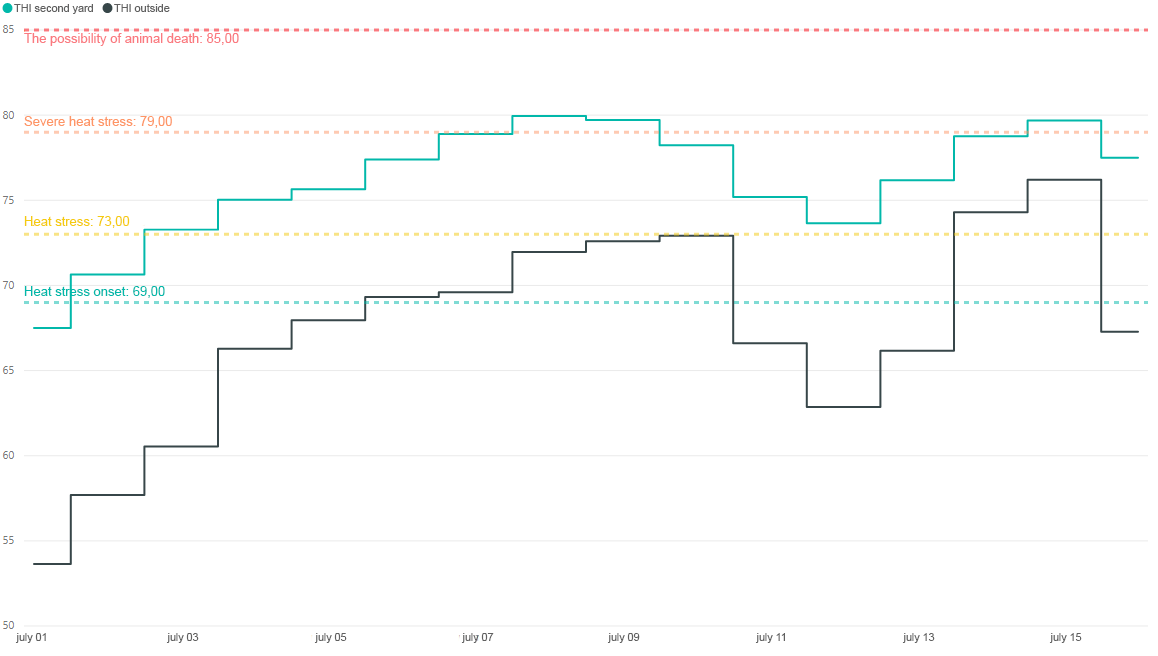 The continuation of this research will be published in the following articles.